Hello!
I am Eilimakk, and have been on the Atelier801 forums since late 2015. Here are a few things about me!
Advocate personality (INFJ, -A/-T).
My favourite colour is yellow.
My favourite animal is a fox, and coming in second are cats!
I am the leader of Music warriors ( tribe )
My favourite movie is Thor Ragnarok.
Did I mention my favourite Pokemon is Serperior?

This is a section where I thank and honour/credit those who have been kind enough to make art for me. You all are so splendid and have amazing talents! Thank you so much.
Warning, big images A human drawing of Angelolxc and I, my former soulmate.

Information on Angelolxc so you guys don't get the wrong idea:
Angel used to be my soulmate, but now we're just friends, great great friends at that x3

By Doticanny ( Yes I know, I request a lot from her xD ) A drawing of my animal jam bunny. ( thanks so much aaaaaahhh <3333 )
By Digitalpanda BIG CHEESE-Taken the 8th of October 2016 -I reached the anvil limit, and hey it looked pretty cool haha-Taken the 12th of February 2017 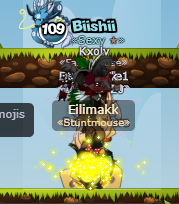 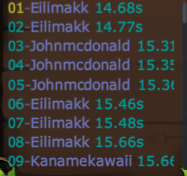 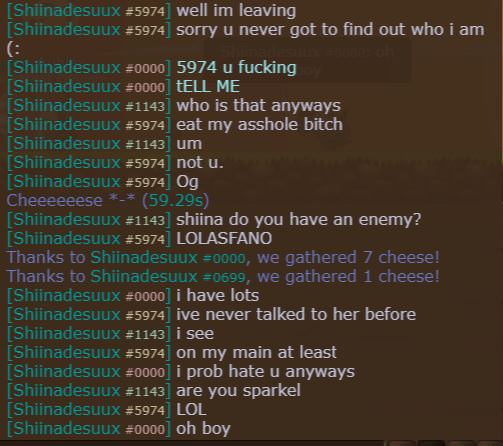 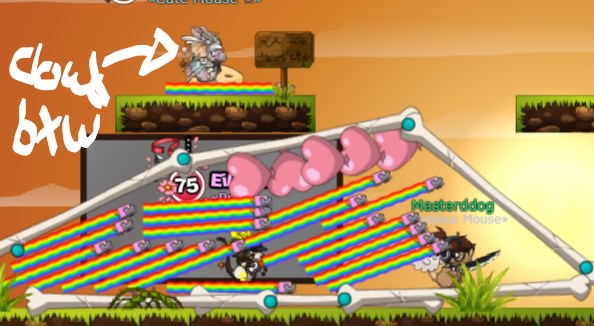 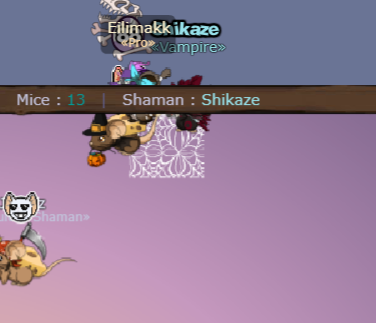 -In the shaman's hideout-Taken the 6th of October 2018

Thank you for reading/looking at my profile :)
Talk to me if you'd like, I promise I won't bite x3
Have a wonderful day you wonderful people!

“I will save people with a smile! The Symbol of Peace cannot be daunted by evil. I smile to show the pressure of heroes and to trick the fear inside of me.”
-Yagi Toshinori/All Might