We're travellers around the mice world who seek for mysterious adventures, aswell our main objective...

... which is getting The Golden Fraise! A legend told by ancestors! 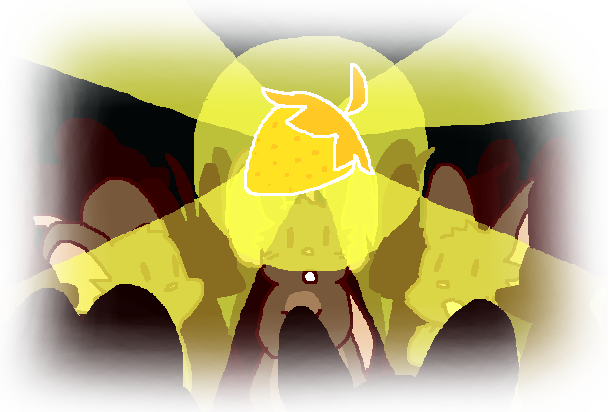 The Golden Fraise is said to be the most rare treasures ever been found in the world, it appears at an eventual time, nobody knows when, but it just comes to existance.

According to the legend, only pure mice can hold it, while mice without this innocence will rot it upon touching it.

Oh well, the treasure can give you one single wish, it could be anything except revival of the dead.

... But why we want it, you ask? We want to prove our Shaman that we're more than ready to move on and be a rescue team that faces dangers!

There is another motive for this, though...

... I didn't know you three had an account here.

Of course not! What are you all doing here, huh? 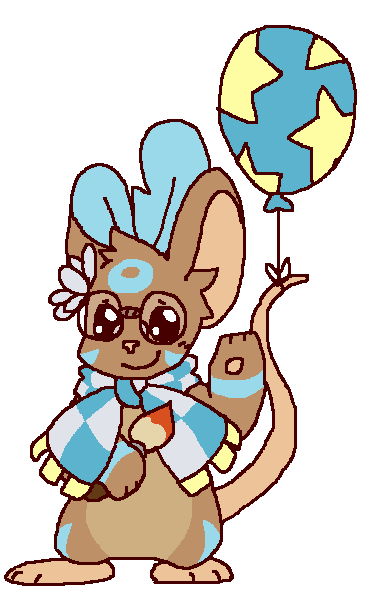 Also the owner of these characters and the storyline! Please enjoy, as I created for entertainment!

Gang, not to disturb our meeting, but looks like the other Shamans are messing up the vanilla world!

Aww! Not again! Let's go everyone! We need to hurry! 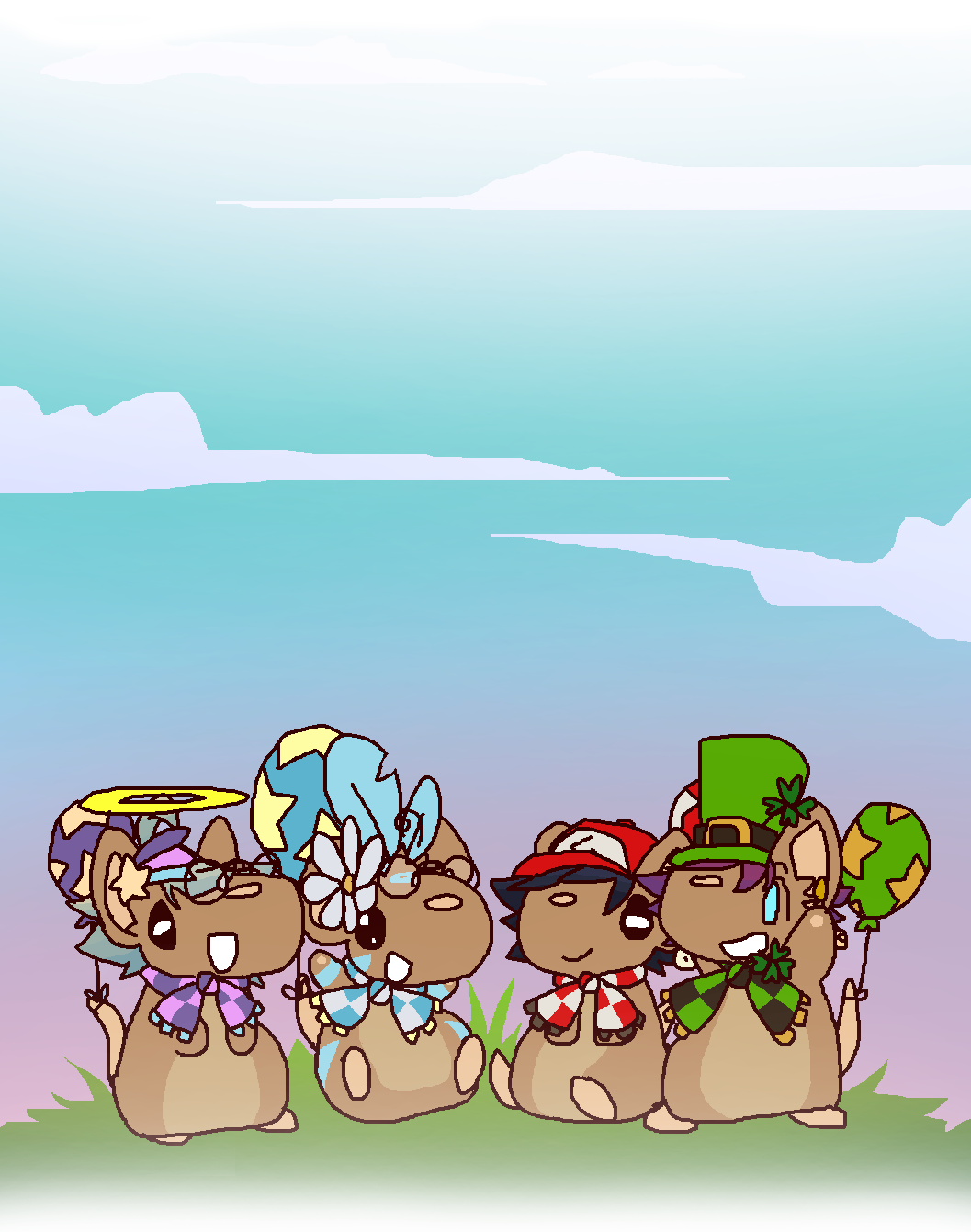 We'll see you around, spectator!